Will You Fight For Yourself? 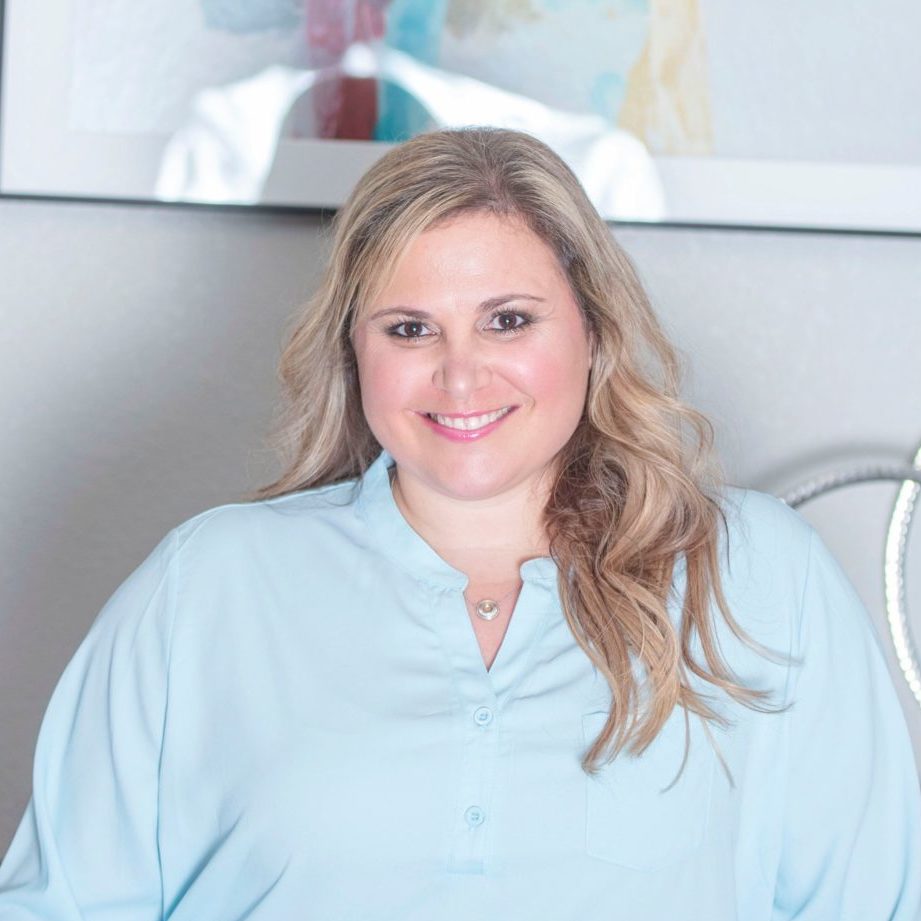 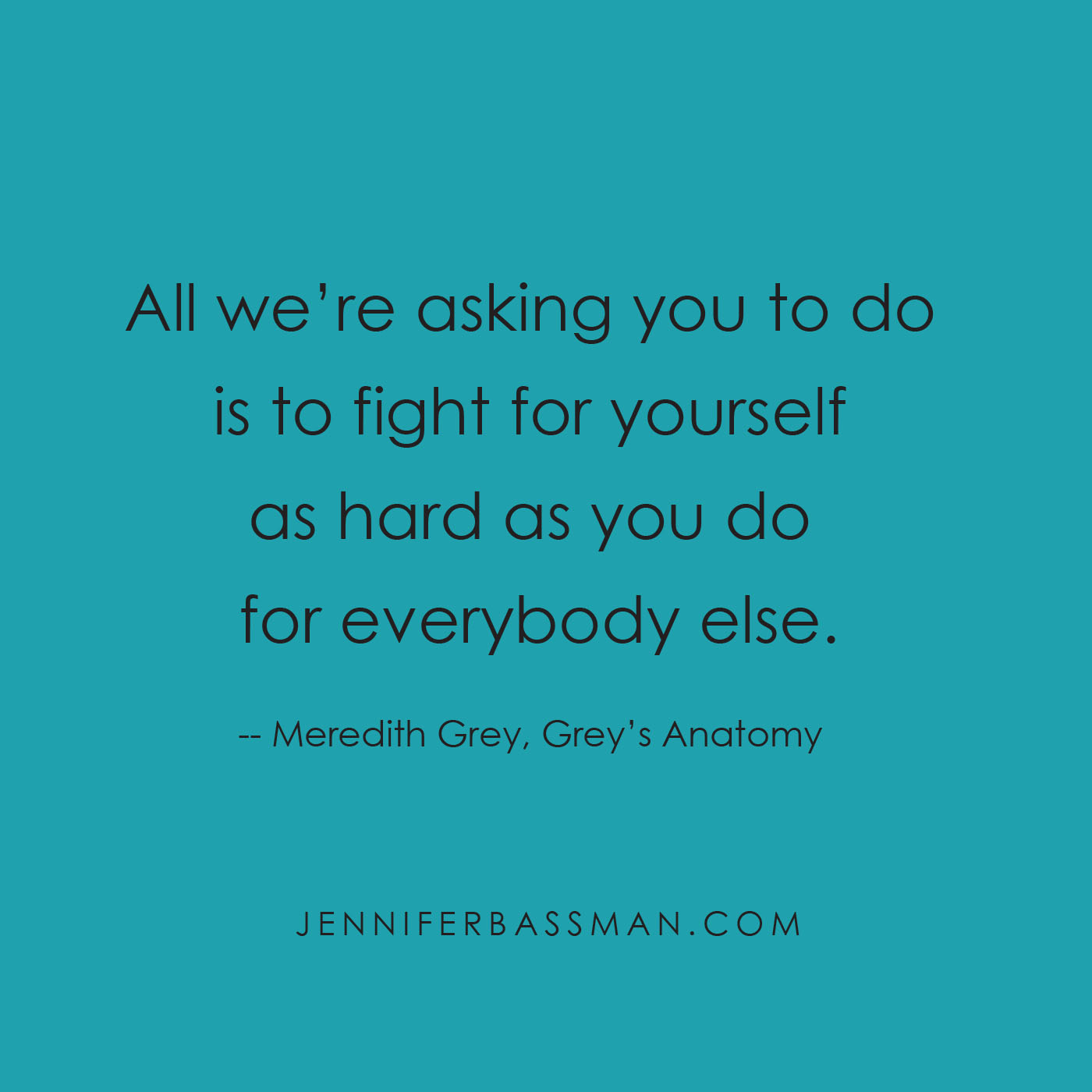 “All we’re asking you to do is to fight for yourself as hard as you do for everybody else.” – Meredith Grey, Grey’s Anatomy (Season 17, Episode 1)

I love Grey’s Anatomy. The writing, the characters… all of it. During last night’s season premiere, the show’s main character, Dr. Meredith Grey, said, “All we’re asking you to do is fight for yourself as hard as you do for everybody else.”

I had to pause the show because my CliftonStrengths Responsibility (ranks #3 for me) got a swift kick to the gut.

Those of us who are high in Responsibility, tend to put others first, feel a strong sense of responsibility to others, and have a strong commitment to follow through on whatever we told someone else we would do for them.

If I don’t keep my Responsibility strength in check, I can easily find myself sacrificing my needs for others so often that I get resentful, my work and health suffer, and feelings of overwhelm take over.

When I Realized I Had Been Cheating Myself

Not long after I realized I was burned out, I had lunch with a friend of mine that seemed to get everything done and still have time for fun. She had a very busy career, kids, maintained a strict exercise routine… you know the kind of person you only read about.

As we were talking about the business she owned, I realized how often she said no to people and didn’t seem to feel guilty about it.

A customer that wanted an appointment after hours? No.

One of her kids wanted a last minute ride to hang out with some friends? No. (That would have meant cutting our lunch short.)

It’s like she wore a coat of No Armor.

Even crazier is that guilt didn’t seem to seep through that armor, into her conscious.

At the time, me saying “no” to others meant feelings of guilt, shame, and disappointment. My lightbulb moment came at that lunch when I realized I allowed others to make me feel that way. Saying “no” didn’t mean I needed to spiral into negativity, rather that I could choose a different internal response.

Somewhere along the way in life, I had been taught that an internal shame spiral after saying “no” was the only appropriate response. It never occurred to me that I could say “no,” then focus on something else. 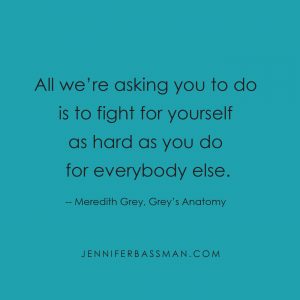 At first, saying “no” was hard. Really hard. It felt selfish, it was terrifying, and I feared other people’s judgement. So I felt the need to justify why I was saying “no.” Then I began practicing the excuse that would go along with the “no” that seemed to take just as much courage to admit.

I tried giving vague answers and being non-committal, which only made me seem wishy-washy and not confident.

I tried just not answering someone’s request, which only made me look aloof and disorganized.

What finally worked? Always keeping my “Why” in mind. If I am truly focused on my ultimate goals, clear on my priorities and what I value – the guilt, shame, and disappointment spiral doesn’t even have a chance to start. My “Why” feels too important for anything else to matter.

It makes me worth fighting for.

Are you a people pleaser or having trouble saying no? I am giving away one my favorite coaching tools!

Get my free guide!